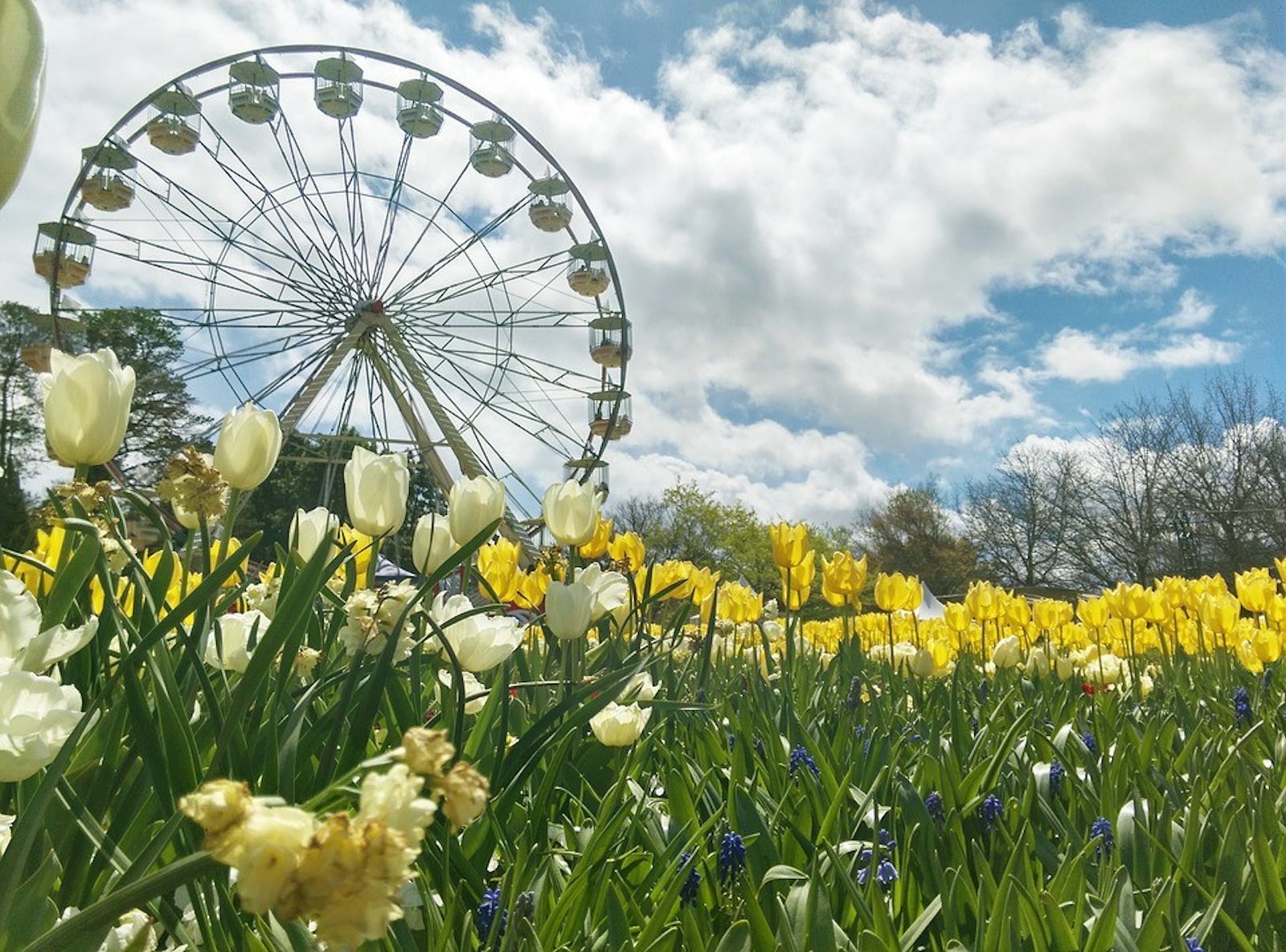 The Five Best Events Not to Miss in Canberra This Year

Canberra is a vibrant capital city with plenty to see and do all year round. Here is our pick of some of the best events happening here in 2017, which locals and visitors alike won’t want to miss. 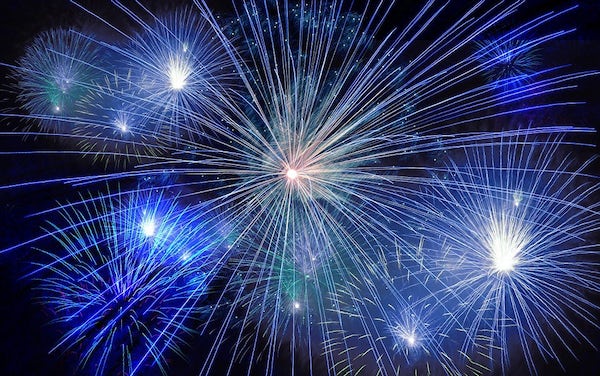 Attracting a crowd of over 100,000, the Skyfire event features live performances from some of Australia’s top music acts at Lake Burley Griffin. The main attraction, however, is a 20-minute firework display, set to a soundtrack broadcast on Hit 104.7, the radio station that organises the event.

The fireworks can be seen from as far afield as Mount Ainslie, the National Library and the Australian War Memorial, but if you want to be part of the crowd, make sure you arrive at Regatta Point by 5.30pm.

Further details can be found on the Hit 104.7 website.

This award-winning festival is one of the highlights of the Canberra calendar for music lovers of all kinds. It features over 200 acts playing music from a diverse range of folk traditions including country, Celtic, , acoustic and blues. The festival atmosphere is heightened by market stalls, circus performers and dance displays, truly offering something for everyone.

For more information, including details of this year’s line up, visit the National Folk Festival website.

Winter Festival in the City 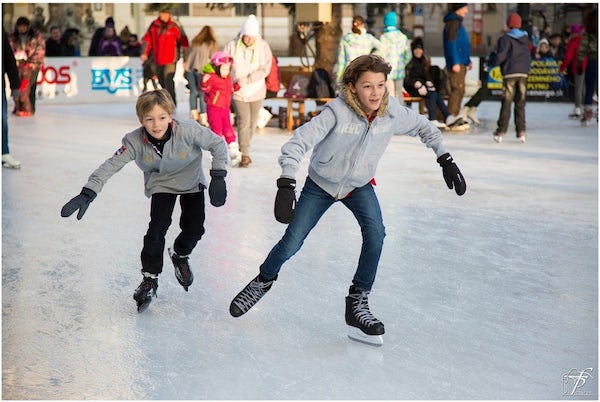 The Winter Festival in the City brings all the fun of a traditional European winter into the heart of Canberra. The whole family will enjoy participating in winter sports including ice skating on a purpose-built outdoor rink, tobogganing and even taking a ride on the giant inflatable ice slide!

You can also take in a variety of live music performances and professional ice skating displays, and there are plenty of refreshments to be had at the European themed market stalls. 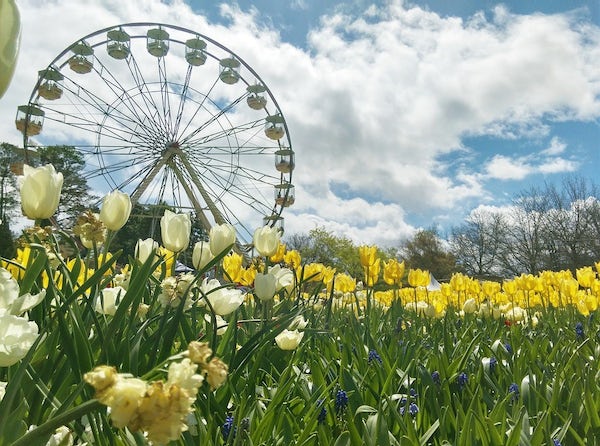 Canberra’s famous celebration of Spring is set to be more impressive than ever this year. In addition to the beautiful floral displays, which can now be seen by day or night, the daytimes offer an eclectic range of market stalls and cooking demonstrations. In the evenings there are a variety of comedy performances and shows to enjoy.

You can discover everything you need to know about the month-long event at the Floriade website. 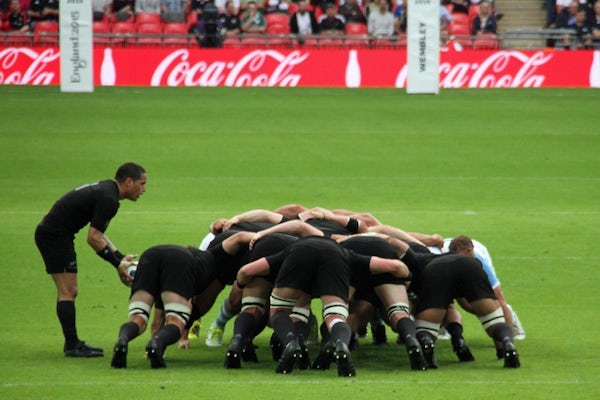 Sports fans will be flocking to Canberra this year, as the city is hosting three of the pool matches in the Rugby League World Cup 2017. The atmosphere will be electric, especially on November 3, when our own Kangaroos take on France in Round Two.

You can find out more about the matches, including how to get tickets to cheer on the home nation, at the official tournament website. Tickets are on sale and can be purchased for individual games, or die-hard fans can buy a venue pack.

Return to the blog